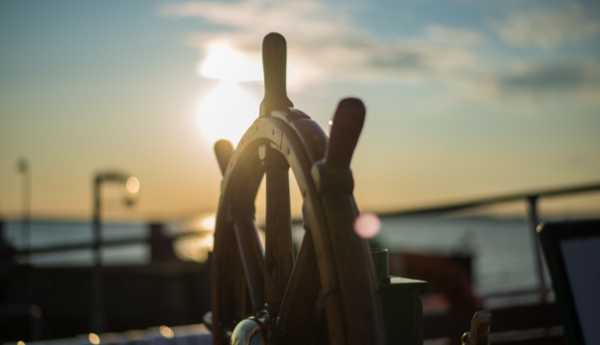 In addition to Snider’s appointment, Master Captain Mark Doty will be promoted to Chief Operating Officer of the organization.  Capt. Doty has a 38-year history with the Belle of Louisville, starting as a deck hand and working his way up to a licensed mate, then a licensed captain. He’s been serving as Master Captain since 2007.  During his tenure, he’s literally helped rebuild the legendary vessel, serving in a variety of capacities, from carpenter to wedding ceremony officiant.  Doty knows the national historical landmarks – the Belle of Louisville and Life Saving Station #10, which serves as the Belle’s administrative and ticket office – like few others do.

The Belle of Louisville is the oldest Mississippi River-style steamboat currently in operation. The historic steamboat and her sister vessel, the Mary M. Miller, are owned by Louisville Metro Government and operated by WDC.

As one of the city’s top tourist attractions, the Belle of Louisville has an annual attendance of approximately 55,000 and has hosted over 5.75 million people since 1963 when the city acquired the vessel.  The Belle and Mary M. Miller have a full-time staff of about 20 and a seasonal staff of around 50.

Both Snider and Doty will assume their new positions on August 19. 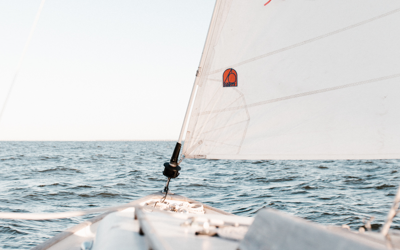